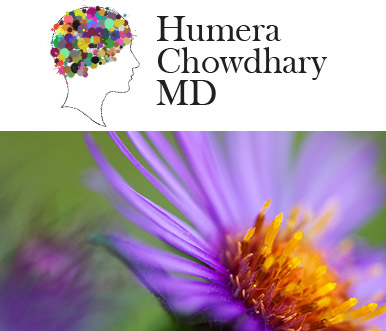 Ketamine is a medication that has been used as a surgical anesthesia around the world for more than 50 years with children, adults, and animals.  About 20 years ago, ketamine’s ability to relieve depression, anxiety, and some pain disorders in less than 24 hours after administration was stumbled upon by researchers. Follow-up studies replicating the rapid results have changed researchers’ understanding of depression, revitalizing an area of medical research that had been stagnant for almost three decades.

Esketamine or Spravato®, is derived from ketamine and makes powerful antidepressant relief available to be delivered intra-nasally, similar to a common nasal decongestant. Beautiful Minds offers esketamine therapy, and this novel therapy for treatment-resistant depression can be combined with other treatment modalities, such as antidepressants, Transcranial Magnetic Stimulation (TMS), or other therapies.

What is Spravato® (Esketamine) therapy?

Esketamine or Spravato®, is the first nasal spray medication that is a treatment for depression. Combined with an antidepressant, Spravato® is FDA-approved to treat depression and has been clinically shown to improve symptoms of depression over just 4 weeks.

At our office, the patient will administer the Spravato® treatment spray under the supervision of one of our healthcare providers. Afterwards, there is a two-hour observation window to monitor for side effects.

Spravato® therapy patients generally report some sedation and disassociation effects during or shortly after the administration of the drug. Other side effects may include nausea, dizziness, vertigo, or headache.

Spravato® has been FDA-approved since 2019 and evaluated in both short and long-term trials for safety and efficacy. Because Spravato® is administered in our office, patients will be monitored closely for any adverse side effects.

Before starting esketamine therapy, we will discuss all potential side effects and interactions, and make sure Spravato® is right for you.